Derp Studios Ltd is proud to announce the signing of an agreement with THE revolutionary fantasy and sci-fi tabletop wargaming pioneers, Games Workshop, to develop and launch the Warhammer 40,000 – Tactical Objectives App for Apple, Android and Windows Phone 8 mobile devices.

The Warhammer 40,000 – Tactical Objectives App app is a must have for all fans of ‘Warhammer 40,000’ (7th Edition) and is based upon the tactical objective cards used in the ‘Maelstrom of War Missions’. The app will feature all 36 tactical objective cards, as well as providing support for each of the 6 Maelstrom of War Missions. In addition, users will be offered in-app purchases allowing players to add the faction deck of their choice.

As an added bonus, the new ‘Cities of Death’ tactical objectives and missions that were revealed in issues 47 and 48 of White Dwarf will also be included in the App Store price!

“We are truly thrilled to be an officially licensed Games Workshop developer. We’re small team with a real passion for Warhammer 40,000. We designed the app so all players can have the chance to own a tactical objectives deck for their faction, without the worry and frustration of them selling out, due to high demand” commented Chris Ledger, CEO and Lead Designer, Derp Studios Ltd.

“We are very excited to have developed the first official Warhammer 40,000 hobby support app!” 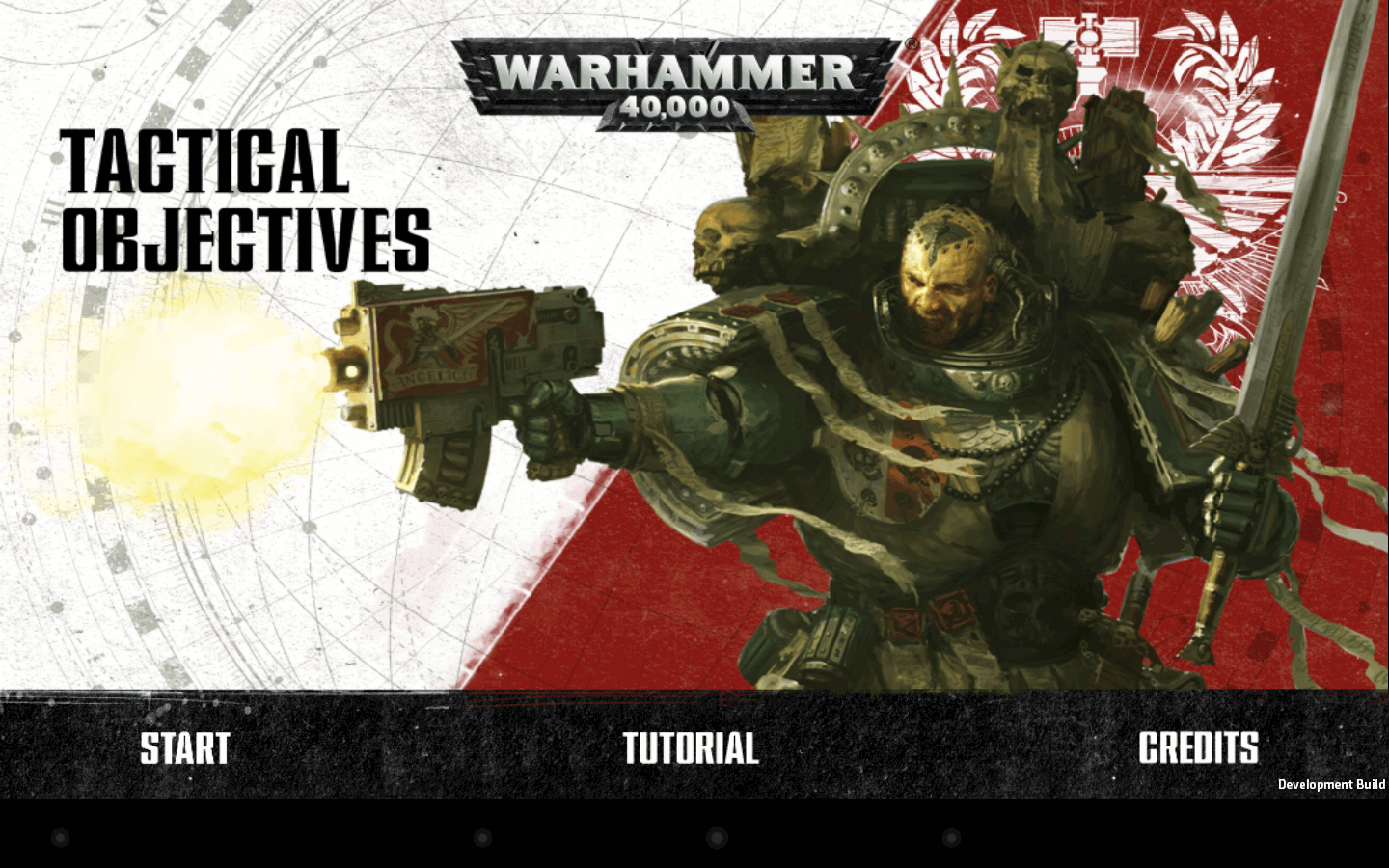 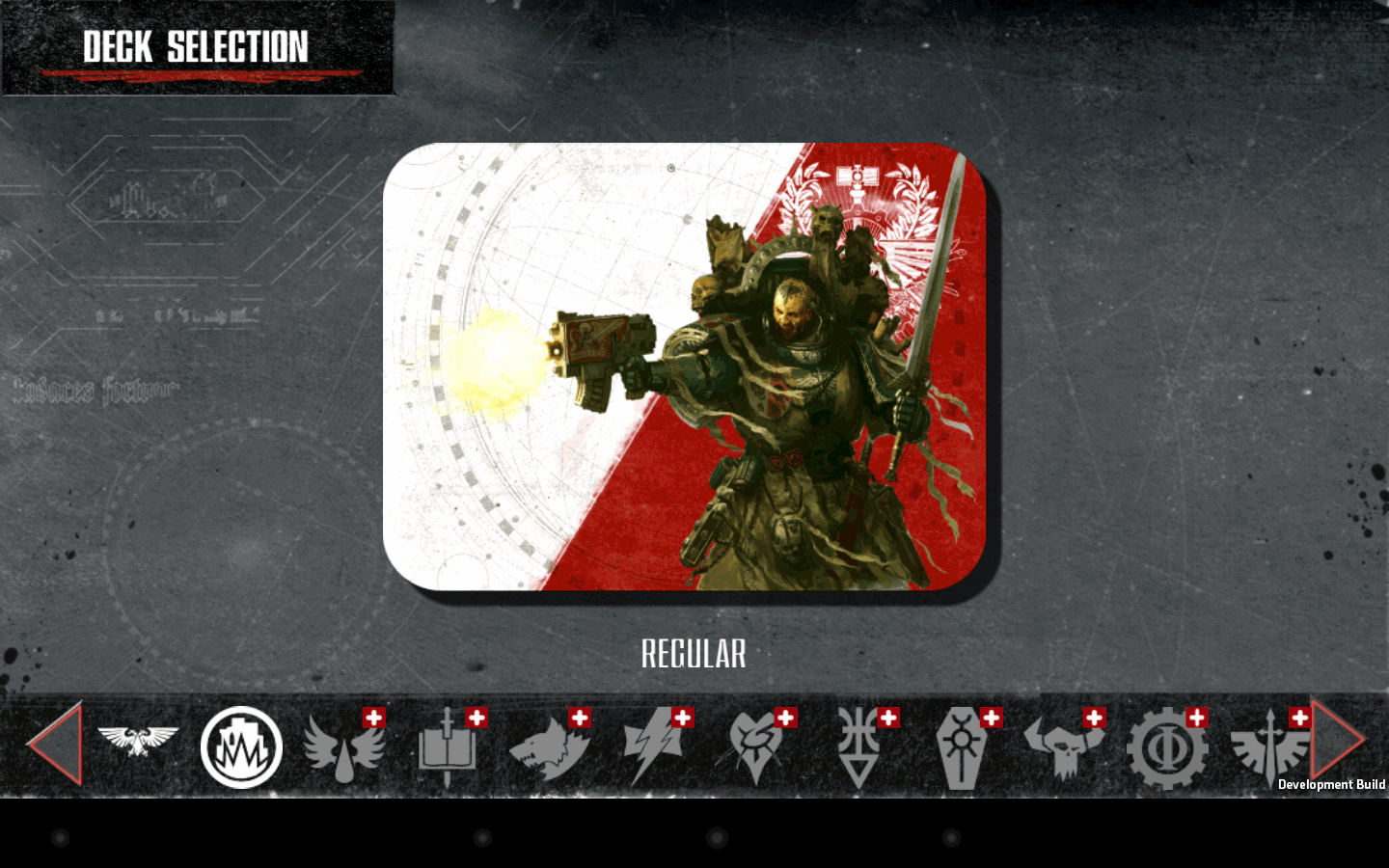 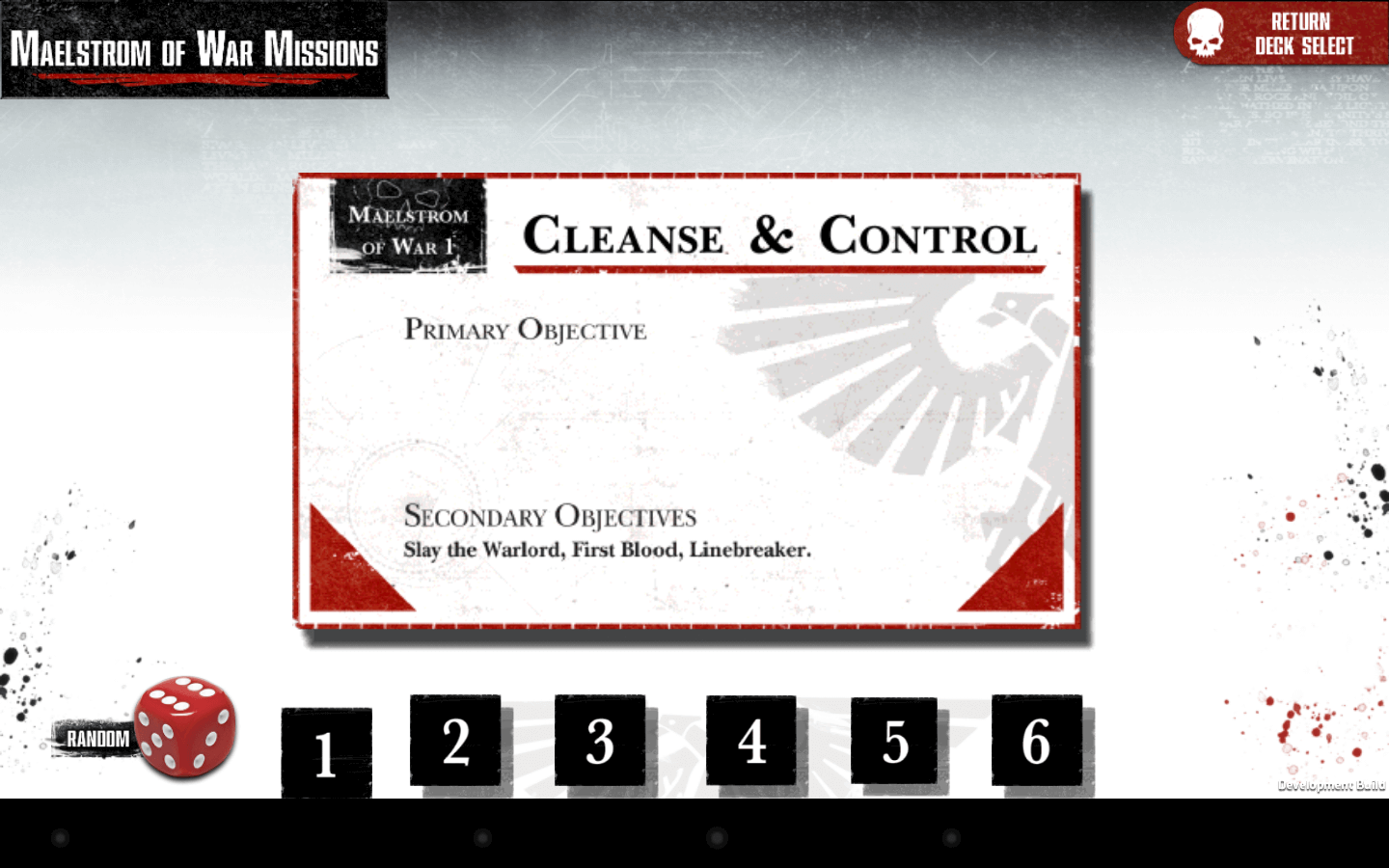 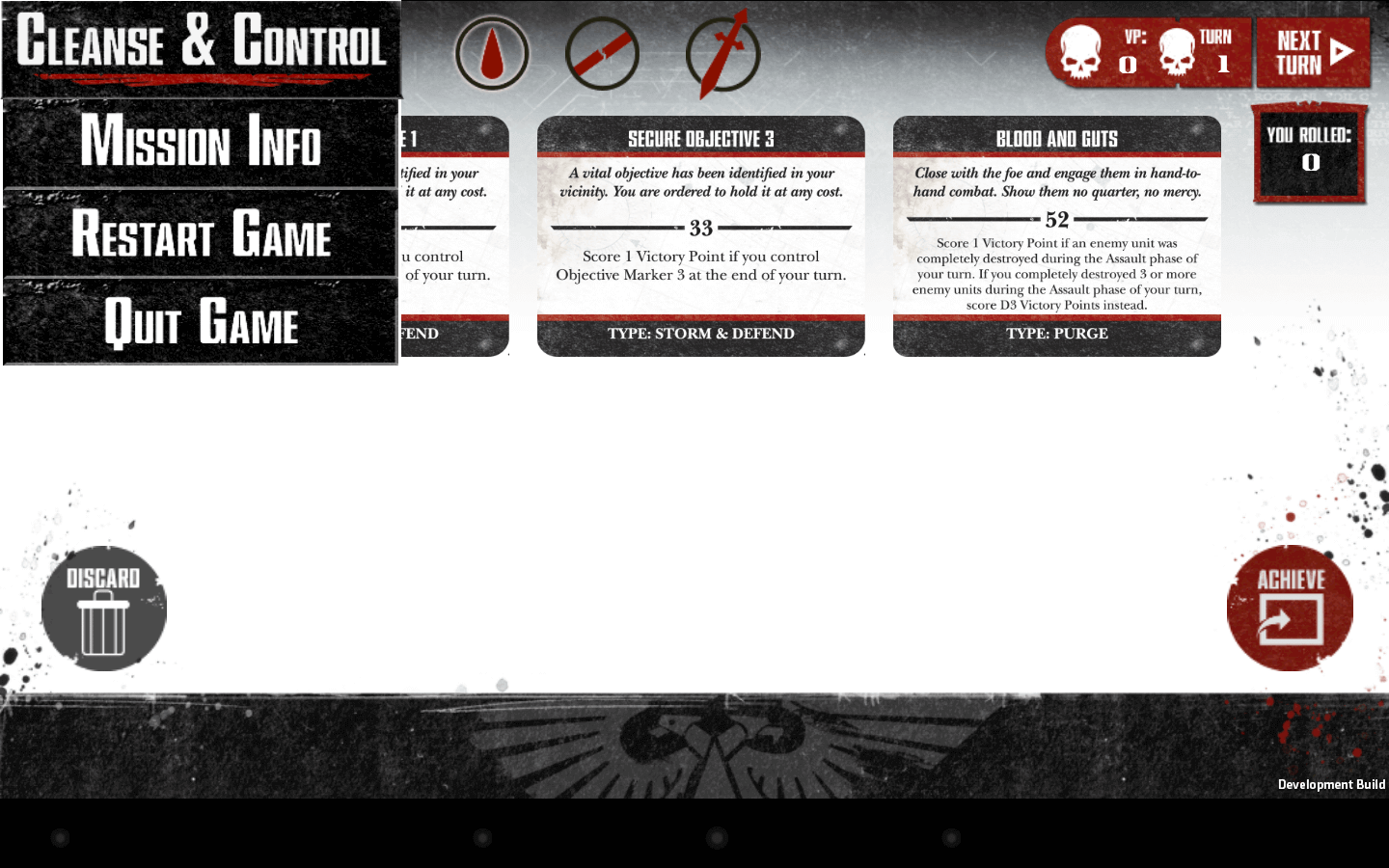