The Citadel of Chaos: Dire Consequences

“The Citadel of Chaos: Dire Consequences” is a first-person action game for iOS. In “Dire Consequences,” players take on wave after wave of enemies, collecting souls and points for defeating foes. Collected souls can be redeemed to purchase spells, which will help build up defenses as the waves of attackers get progressively stronger. New challenges and more difficult scenarios become available with the completion of each level.

A story mode will enable players to jump in and experience events which take place after the “Citadel of Chaos” game book. In addition, downloadable content for “Dire Consequences” will include extra battle levels to give players more ‘quick play’ access.

Dire Consequences will always have a special place in our hearts at Derp Studios.  It was this game that brought the team together.  Based on the Citadel of Chaos gamebook by Steve Jackson and Ian Livingstone, Dire Consequences was the result of over 8 months of blood, sweat and tears (literally) from 10 of the most dedicated people the studio has ever had the priviledge to work with.

For many members of the new found studio, this was to be the first game they had worked on.  Little did they know, that this game would define the start of their careers as professional designers, artists and programmers.

The end result of this game was developed and showcased at Make Something Unreal Live 2012.

It is with great pleasure to say a massive thank you to Derp Studios members past and present for making Derp Studios what it is today.

You are all amazing and have come far in your careers and your lives.  Keep on being awesome! 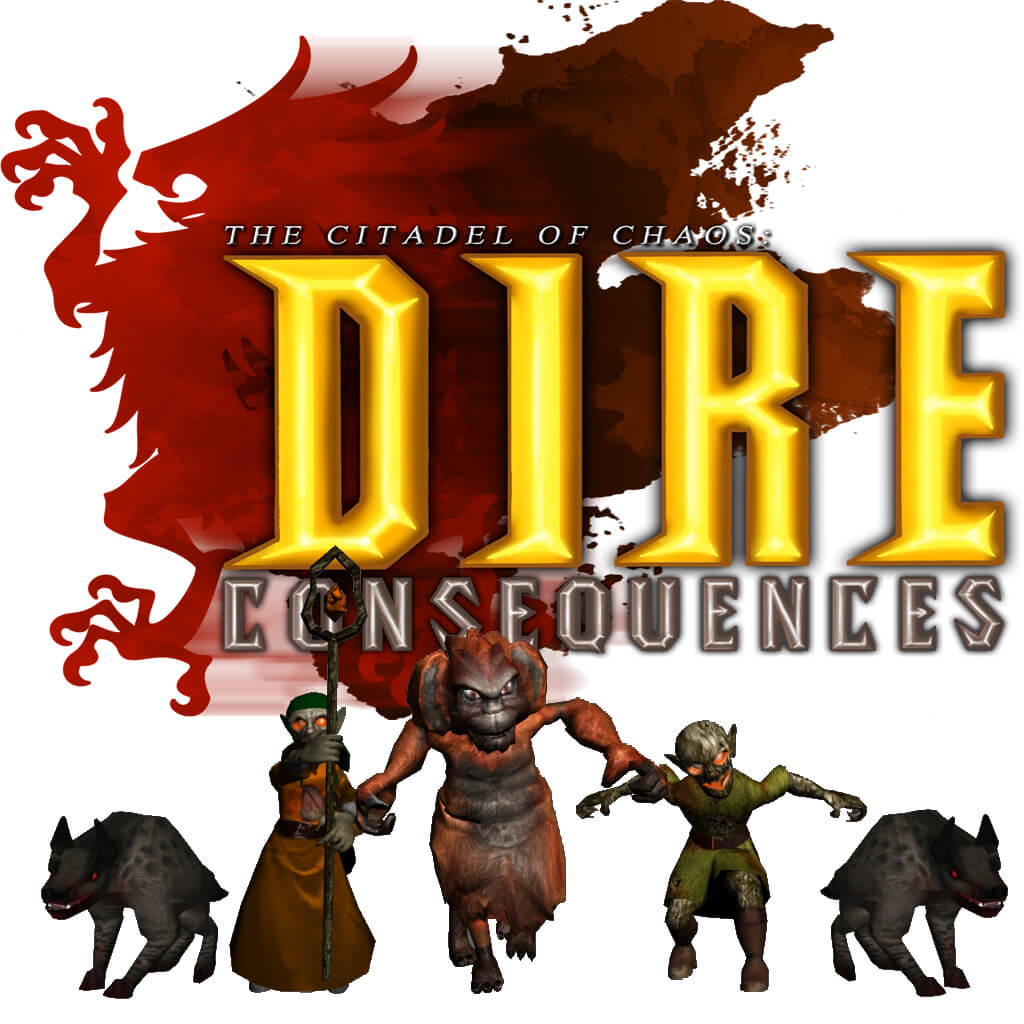 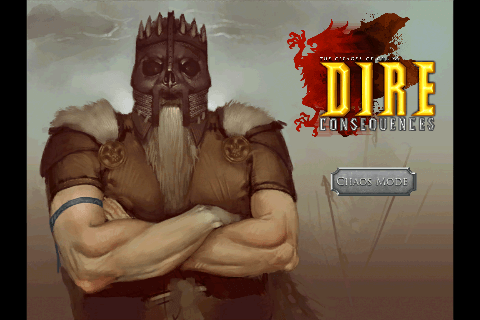 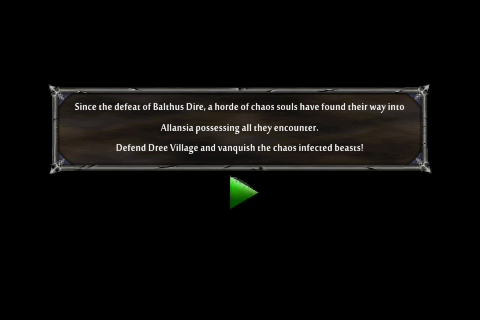 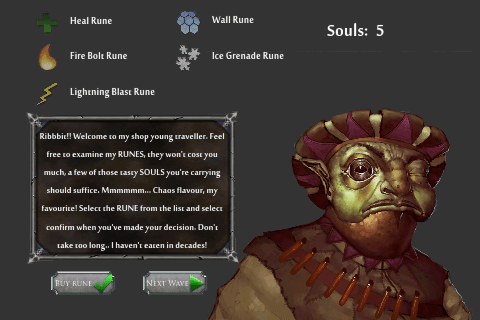 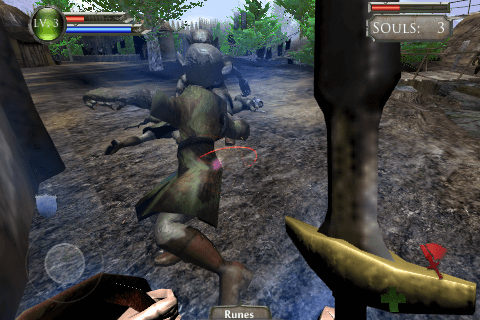 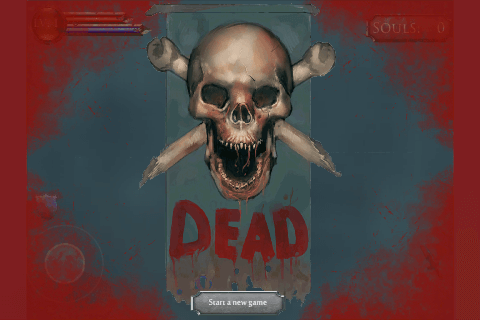 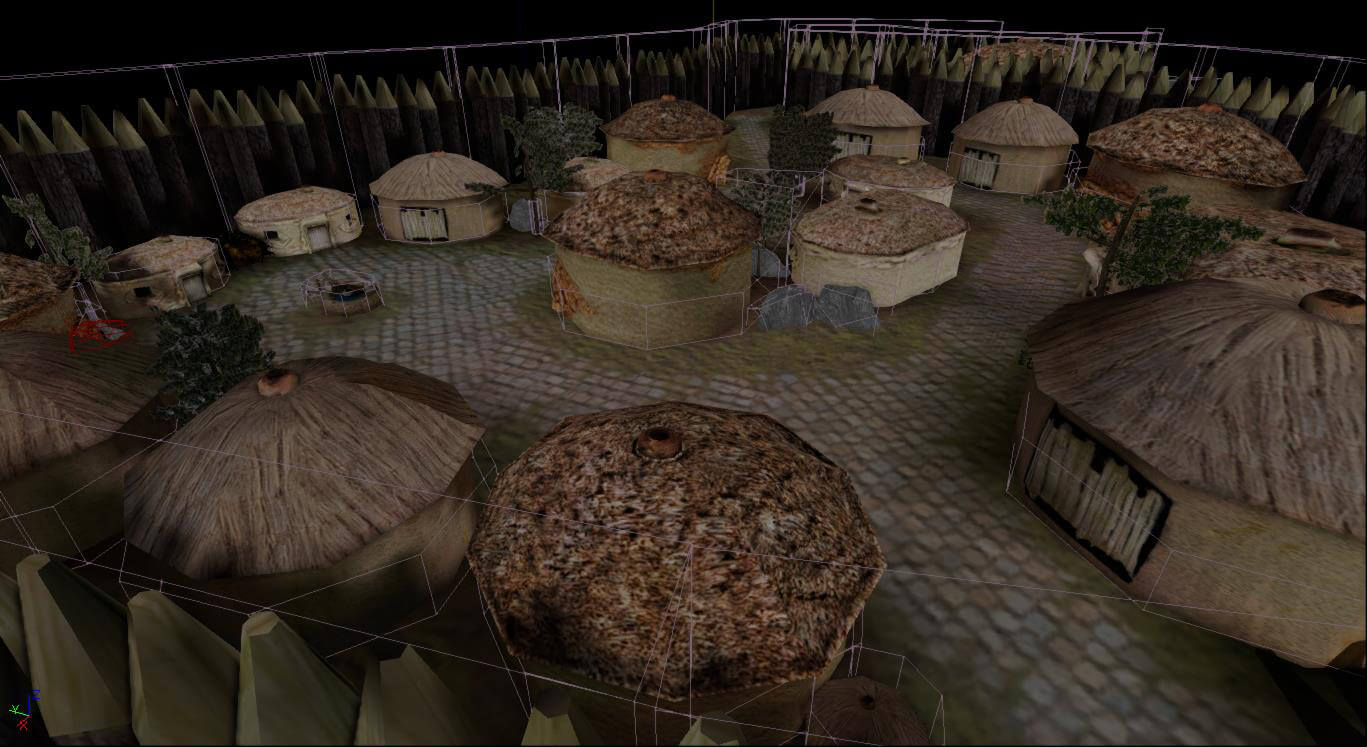 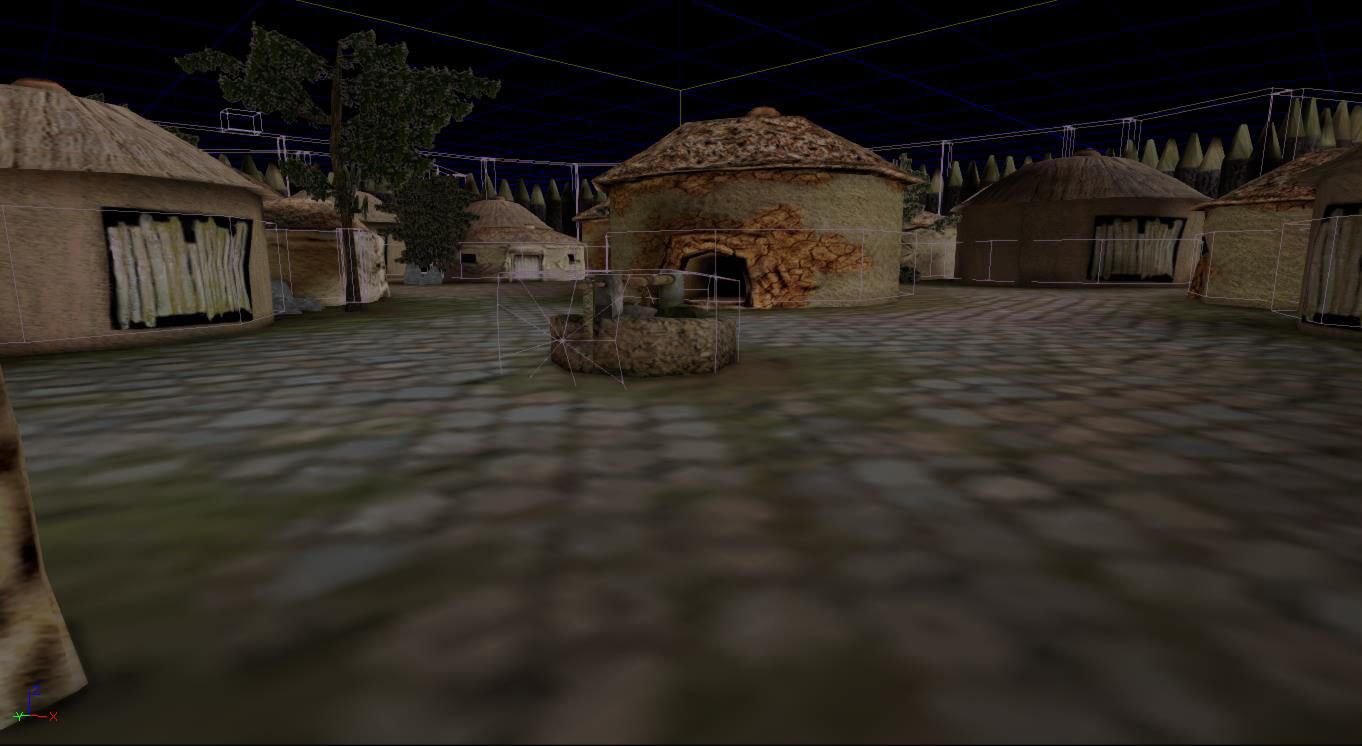 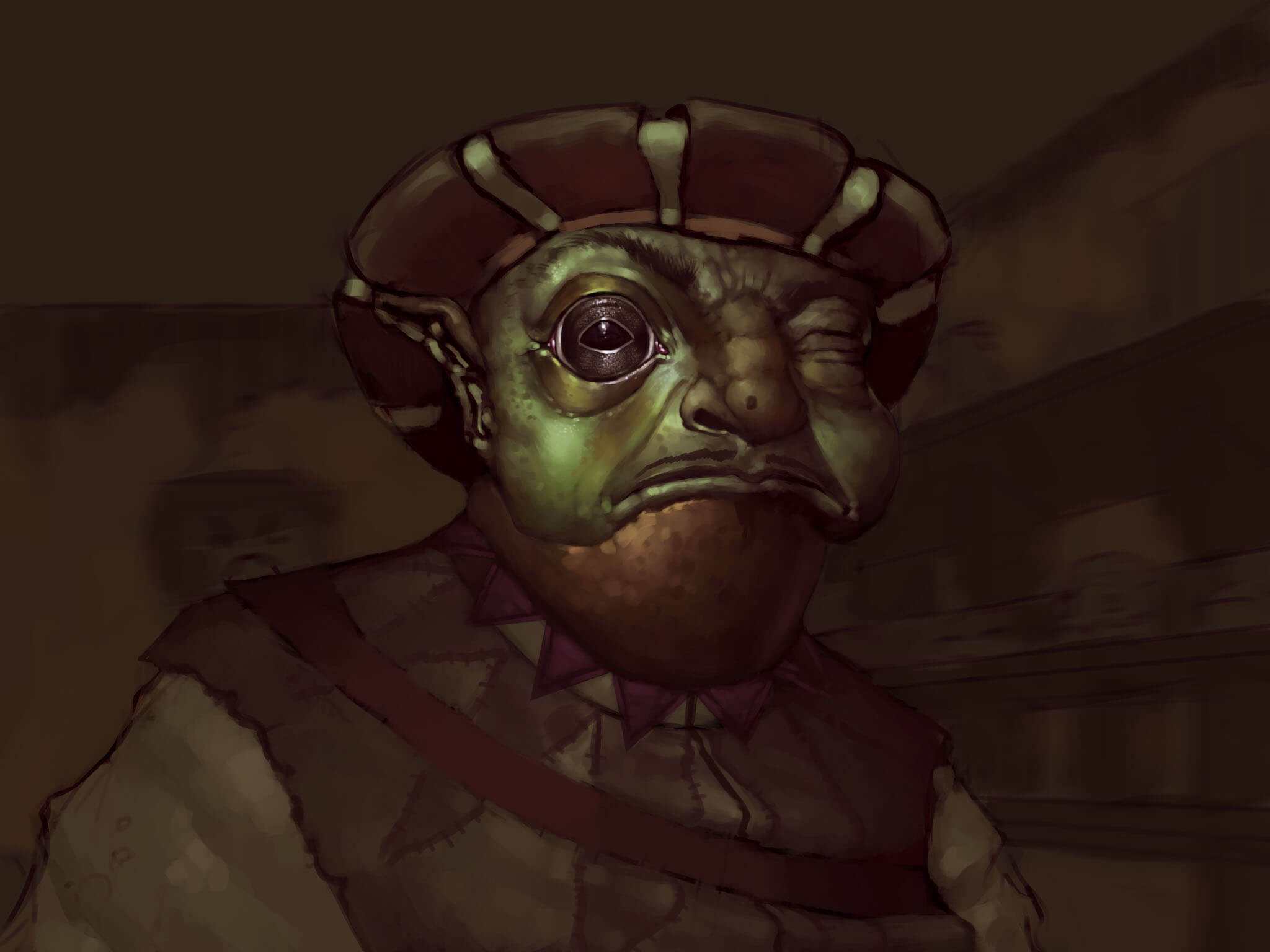 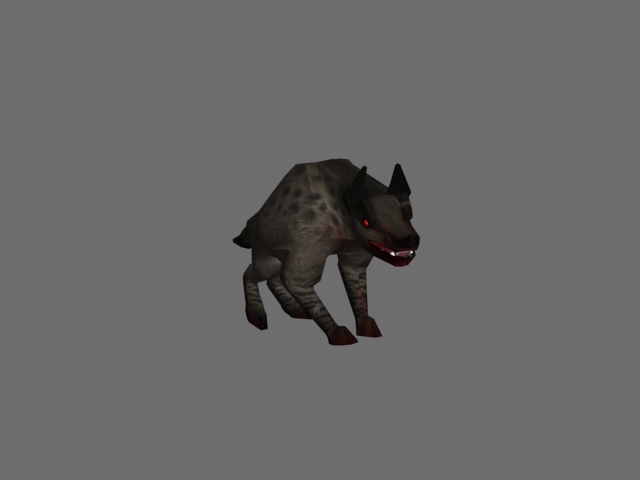 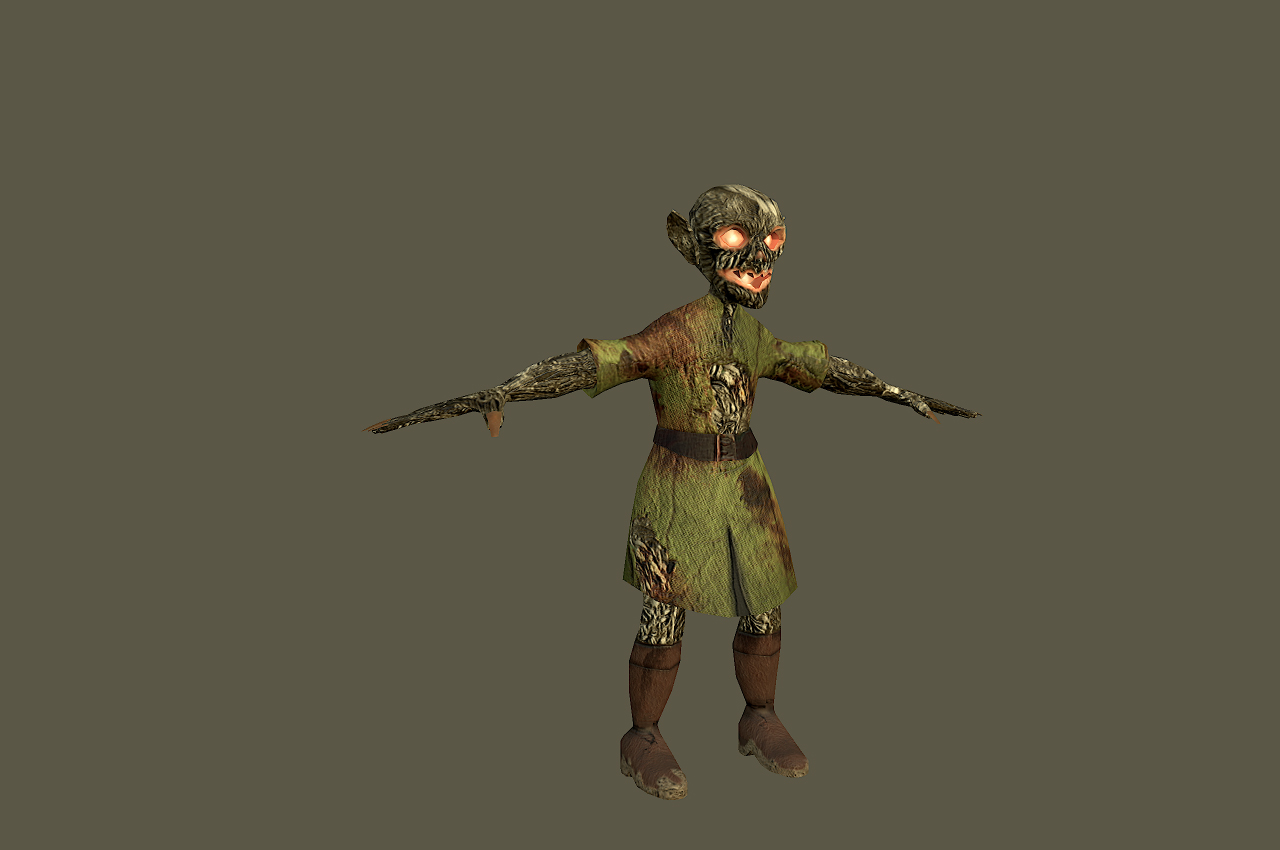 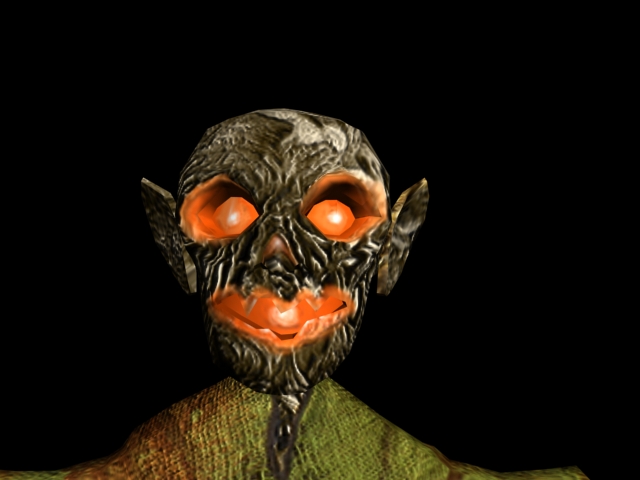 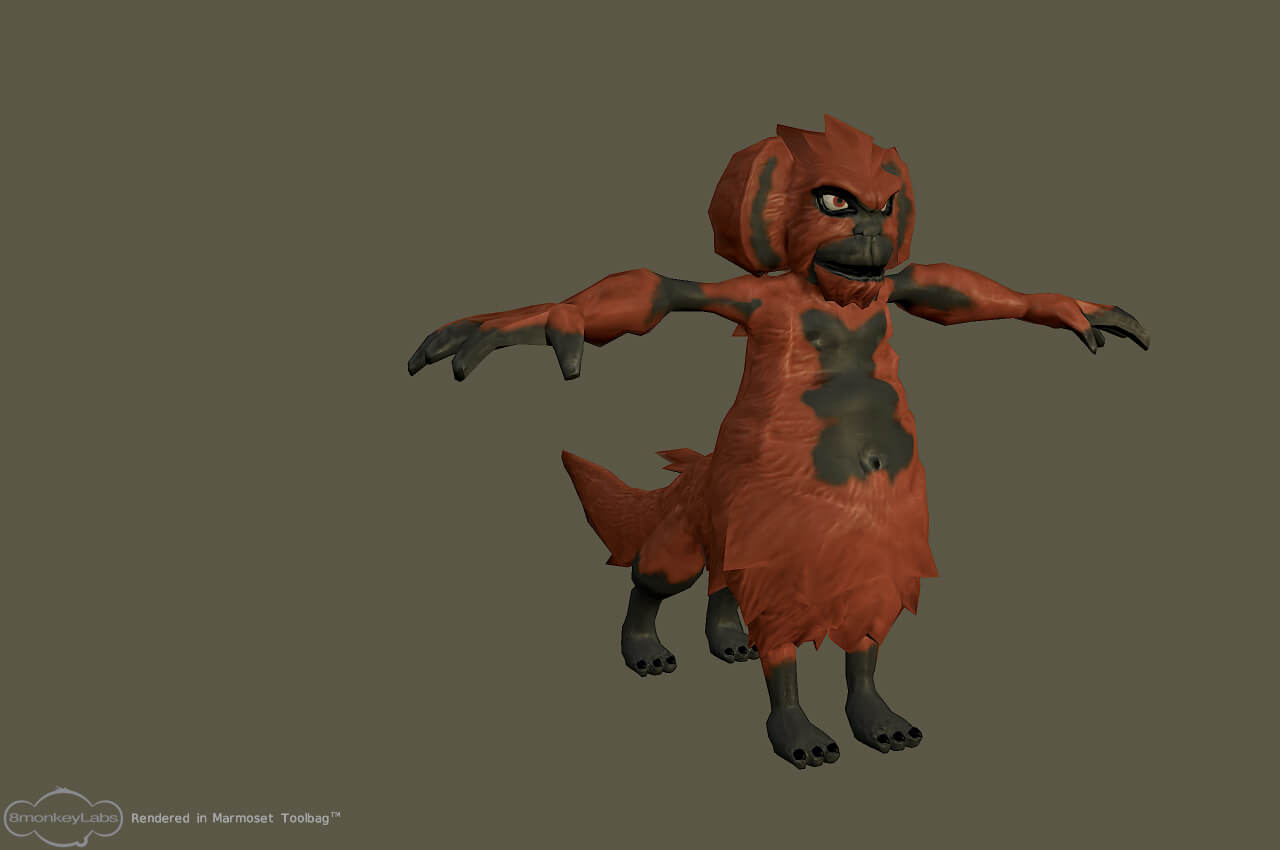 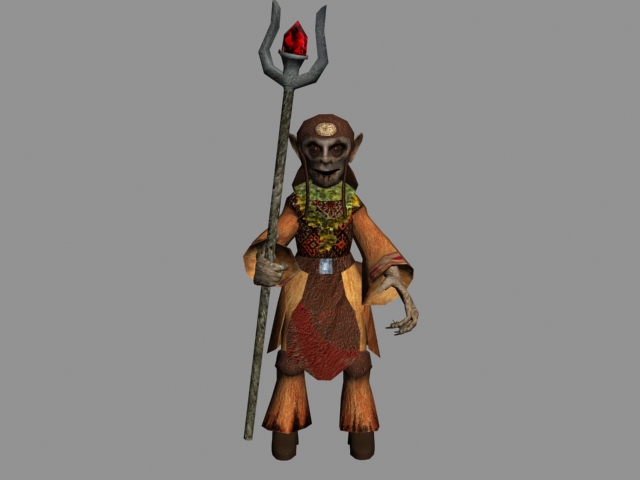 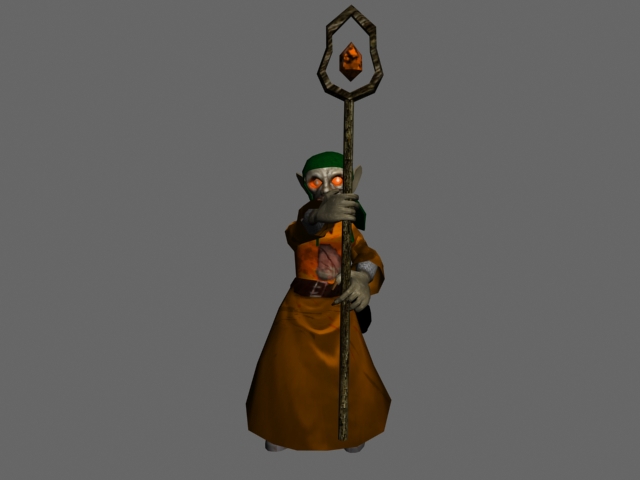 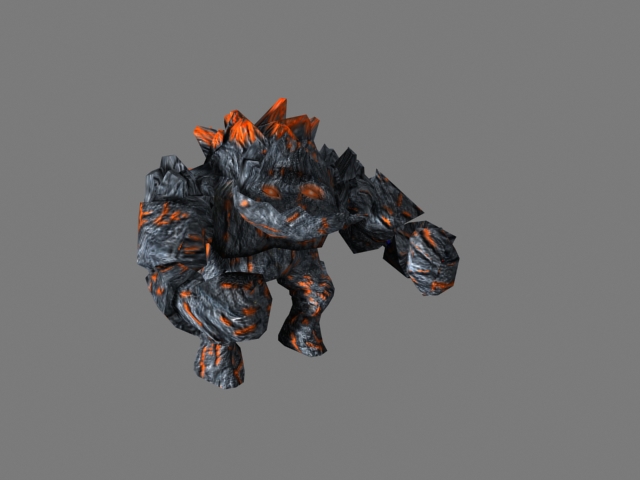 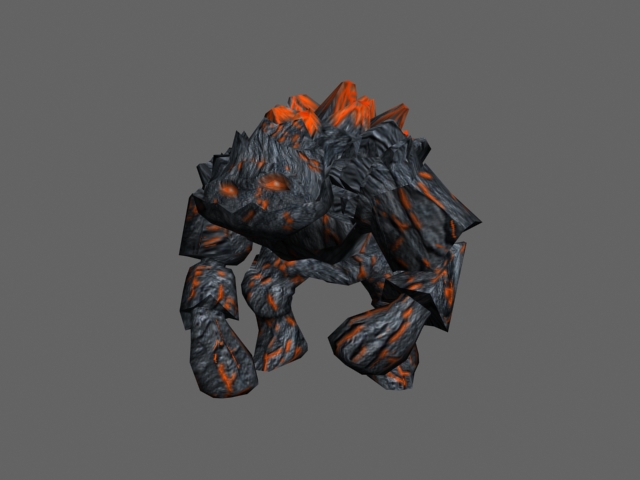